Once again we teamed up with the great people over at Welcom to create the visual communication for Lisebergs (voted the greatest amusement park in Scandinavia) Halloween activation. The images is divided in three sections where the left side represents the activation theme for the younger visitors and the right side the theme for (young) adults. Middle part beeing somewhere in between for a more general theme. Almost entirely done in CGI. We also cast a magic spell on the image to make it come to live in the form of an animated version 🎃 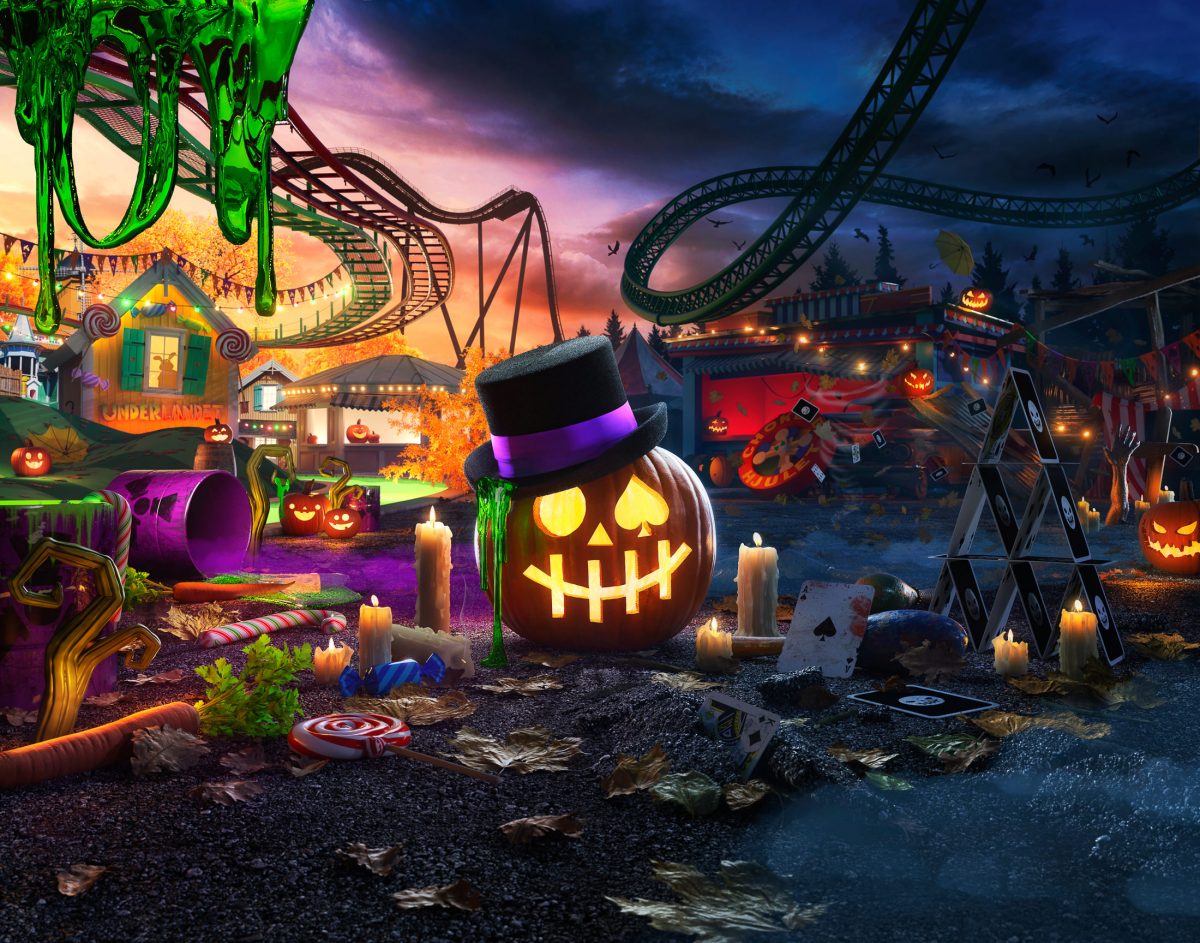 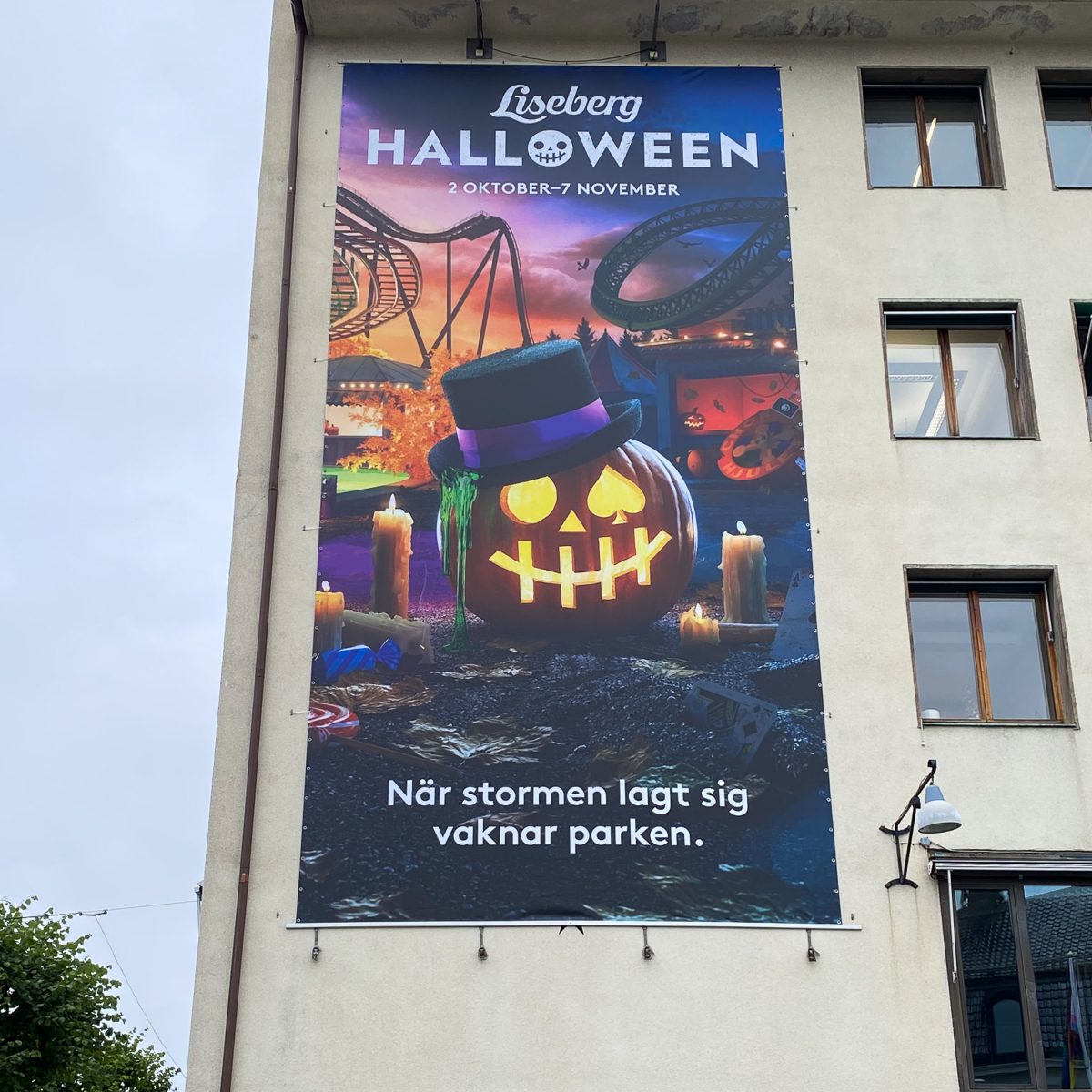 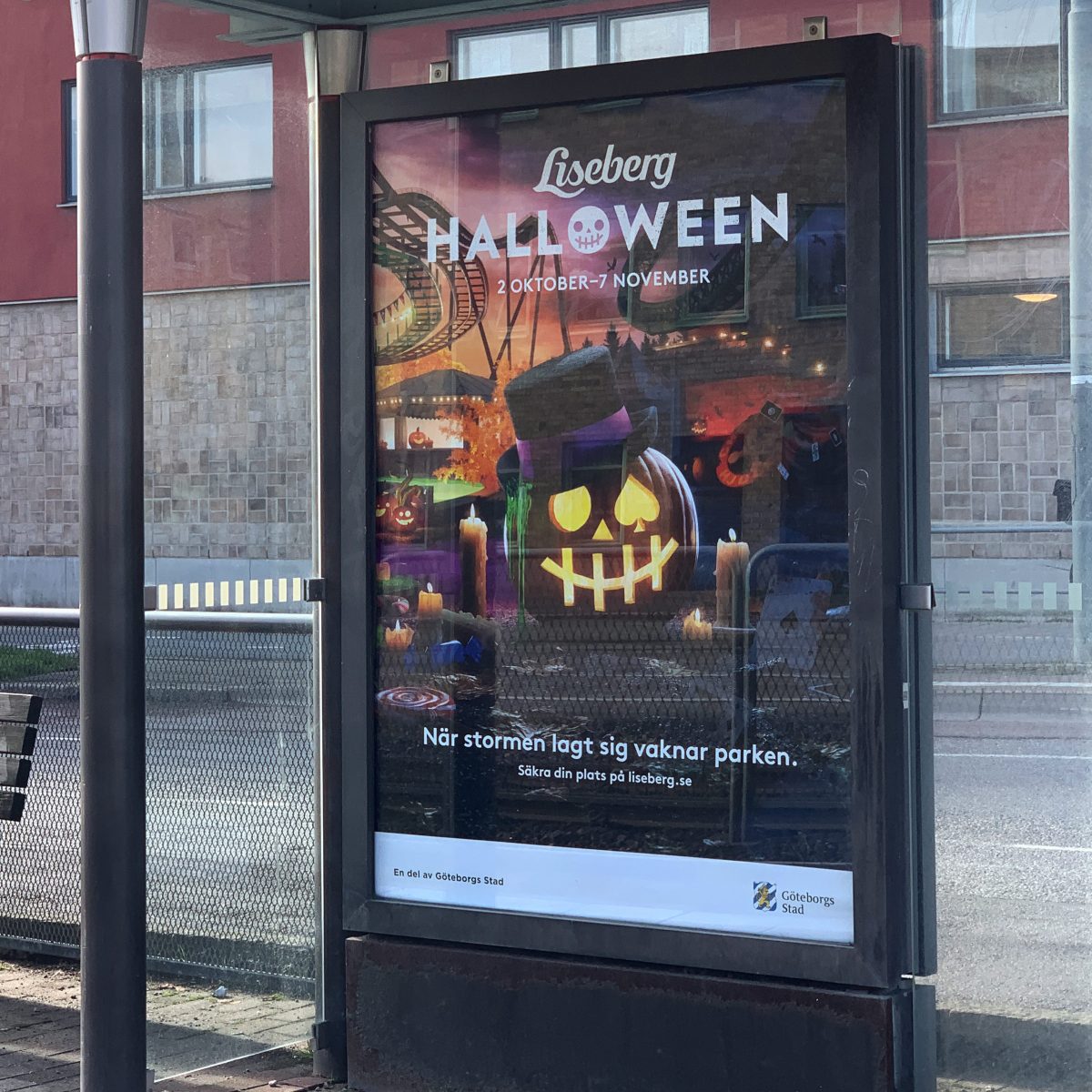 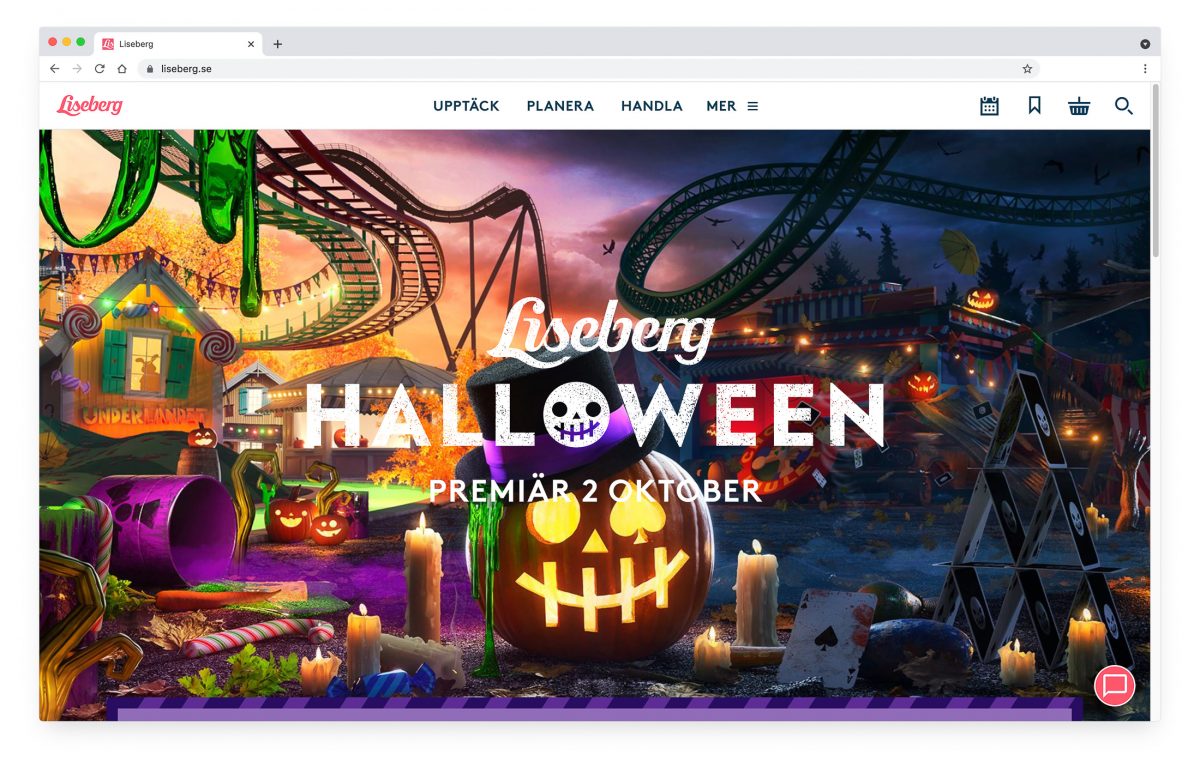 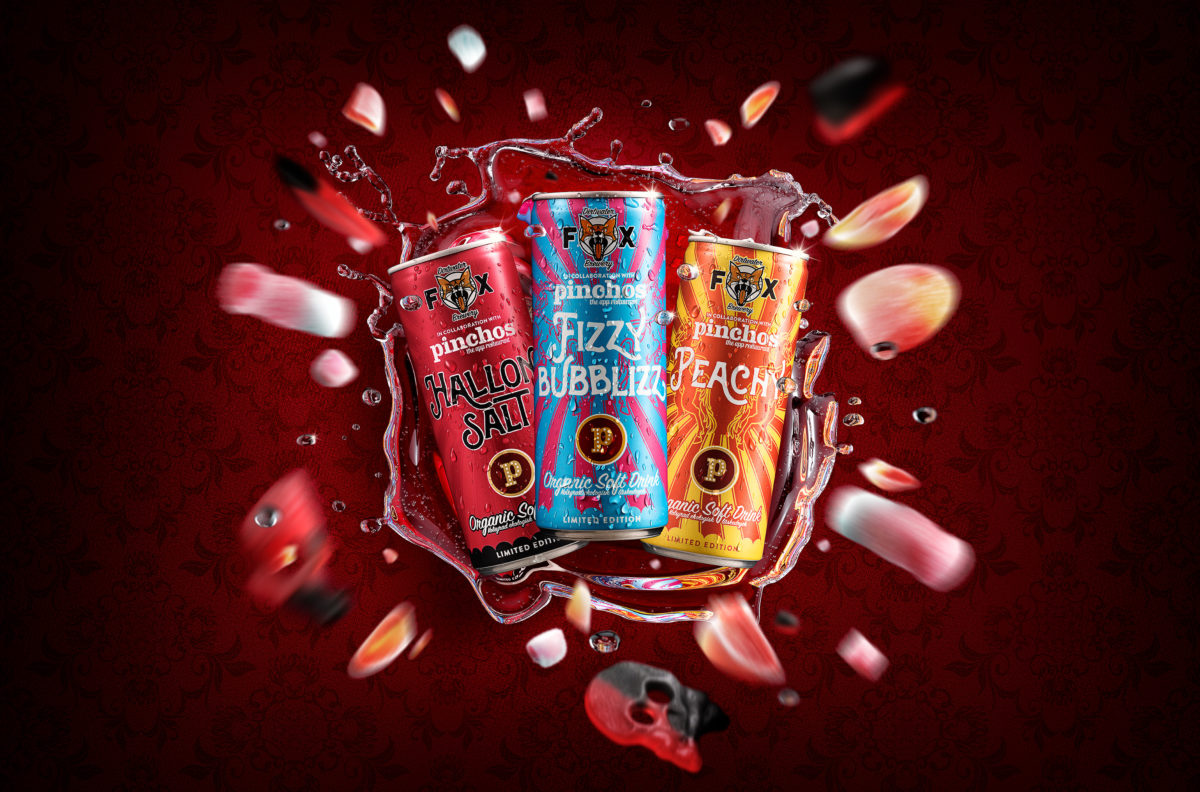 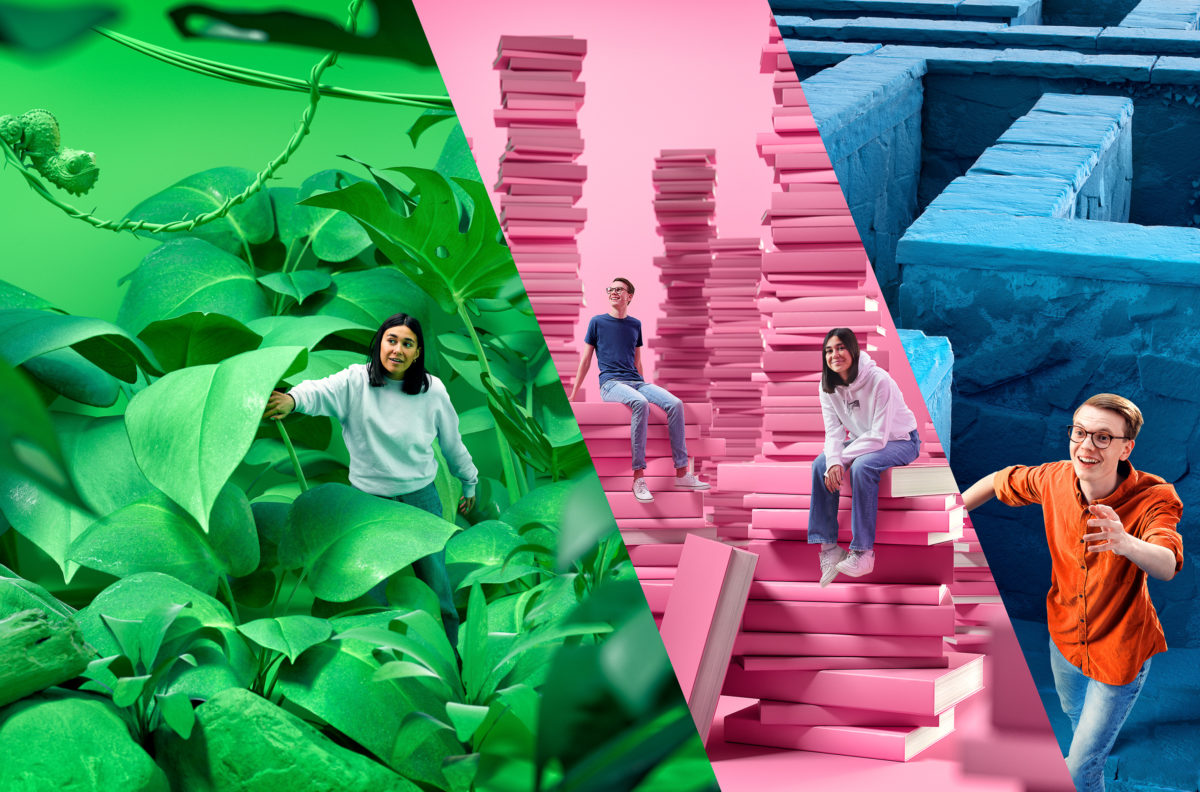